"Nang Ai Kham", the only daughter of Phaya Khom and consort Jan Thiam Of Ekachathita (Mueang Suwan Com)
Who is famous throughout the human land to the Naga land underwater.

The folk tale of the Rocket festival in Northeastern Thailand.

Once upon a time, King Phya Khom ruled Muang Nonghaen or “Thitanakhon” peacefully and the people were contented.

Unfortunately, the rain did not fall for 8 years and 8 months.   It was a very hard time. People and animals were killed. The God of Rain was so angry he did not send the rain and the land was very dry.

In order to request for rain Phya Khom instructed his people to make the rockets for competition. The winner would receive half of the kingdom and the hand of his daughter, Nang Ai.

The news of this festival spread everywhere.    Many kings such as Thao Xianghian, Xiangda, and Muang Song brought their people to join the festival.  Among these kings was Thao Phadaeng of Phaphong Kingdom.   All of them wished to be the winner so that they could claim their rewards and have the beautiful Nang Ai or Nang Aikham as their wife.

Thao Phangkhi (the son of the Naga King) heard the news of the acclaimed beauty of Nang Ai and fell in love with her.  He decided to join the festival as well.  He transformed himself into a white squirrel with a golden bell around his neck.

Every morning and evening, Phangkhi squirrel gently jumped on the branches of the fig tree near Nang Ai’s palace. When Nang Ai saw him, she liked him and wanted to have him as her pet.

The day for the rocket competition arrived. Many rockets were fired. Some launched up while some stood on the station. Xianghian’s rocket went up to the sky.  It was the highest one.  Phadeeng’s rocket was broken. Phya Khom’s rocket stayed in the firing station for three days and nights. Nang Ai should be the wife of Xianghian and half of the city should be allocated to him as well.    But Nang Ai had fallen in love with Phadaeng so she was very sad.

Nang Ai told the hunter to catch the squirrel for her.  The hunter could not catch it alive so he decided to use his arrow to shoot the squirrel. The squirrel fell on the ground and died. Before he died, he begged the god: “Please make my meat about 8 oxen carts full and enough for all to eat.   The people who eat my meat, will die like me.”

After he died the city people shared the meat with everyone but the widows.

When the Naga King heard that Thao Phangkhi was killed, he was very angry. He sent his troops to destroy Muang Nonghaen.  All people were killed except for the widows, for they did not eat Thao Phangkhi’s meat.

While the people of Nonghaen were meeting their disaster, Phadaeng rode his horse to rescue Nang Ai, but they could not escape because she also ate the squirrel meat.

After eating, a very large thunderstorm suddenly hit the city.  Since that did not typically happen, Pha Daeng tried to escape quickly with Nang Ai on his horse, Bak Sam. from the rising flood.  All of Isan is turned into a swamp. The escape was not successful. Nang Ai is swept off the horse by the tail of a naga.  The spirit of the white squirrel had become King of the Nagas and had taken Nang Ai into his underwater kingdom.

Pha Daeng is devastated by the loss of his true love, Nang Ai, and soon dies.  His spirit recruits and organizes an army of spirits from the air to wage a long war against the Naga kingdom.  The war eventually ends in a stalemate.

The Naga and Ghost armies fought each other for 7 days and 7 nights, causing the water in the swamp to be turbid. The ground became dust all over the area. Indra, therefore, came down from heaven to suppress the battle. Let the ghosts return to the ghost town. To Naga back to Naga.

As for Nang Ai, who was the cause of the battle, she had to wait at the bottom to allow the Maitreya Buddha to make a decision that Who does she have to live with?

Nang Ai had to wait until that day. 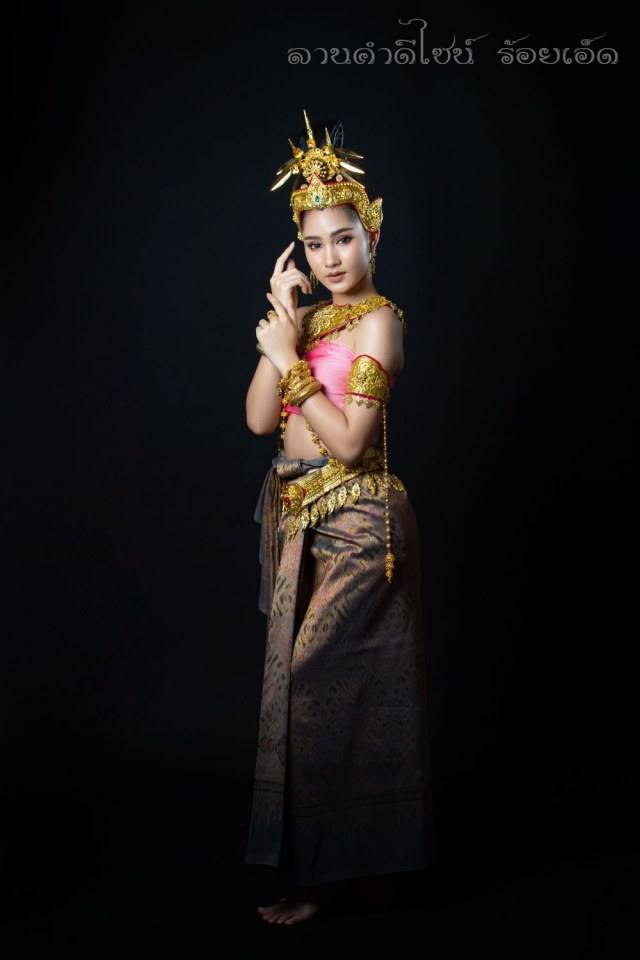 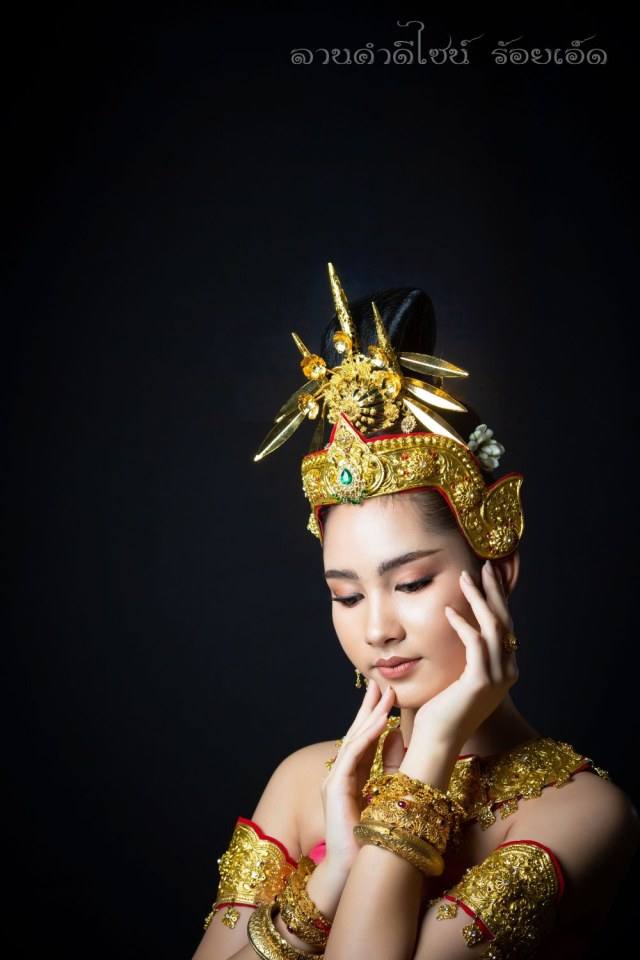 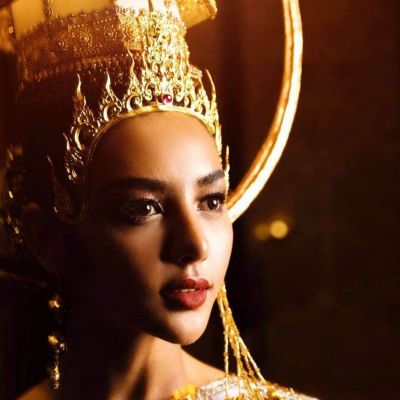 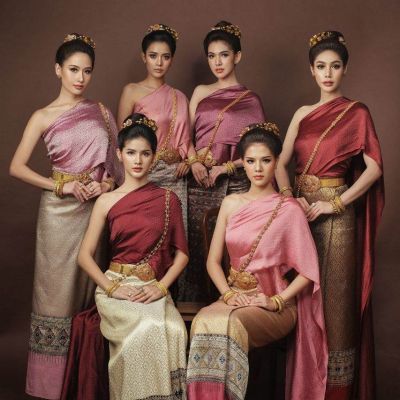 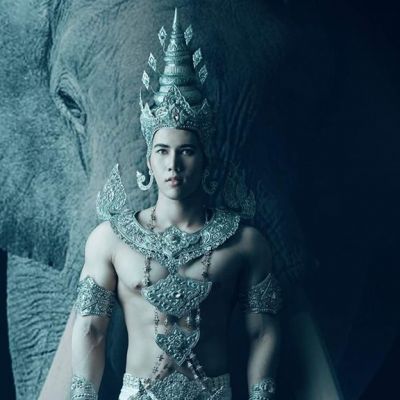